You are here: Home / Hayle In 20 Objects / Ellis Brewery Bottle

In 1835 Christopher Ellis opened a malthouse in Hayle at Bodriggy Farm. When Christopher died in 1851, he left the business to his son Christopher (II) and his brother John Frederick. 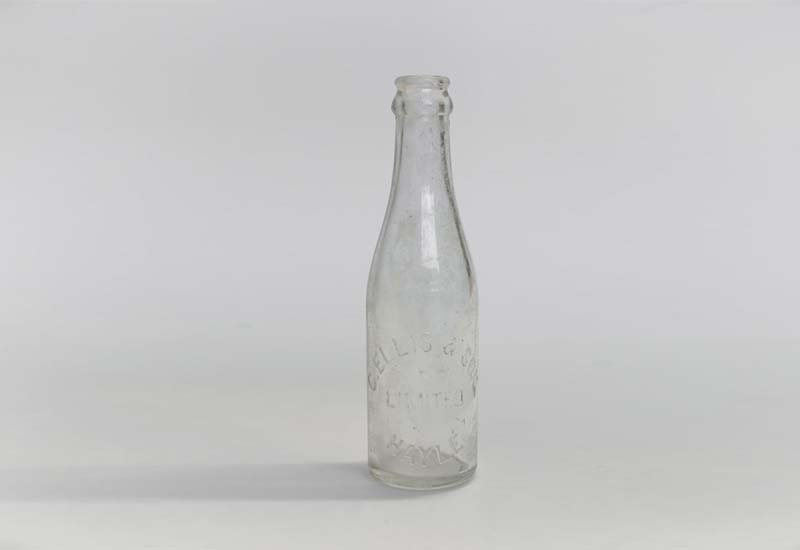 The business prospered and the Brewery expanded, with the brothers opening the extant pubs The Cornubia and The Old Quay House shortly followed by thirty others in the area. These catered for the increased trade as Hayle grew into a principal port.

Working horses were also stabled at Bodriggy Farm, and the head horseman received a good weekly wage and a gallon of beer. 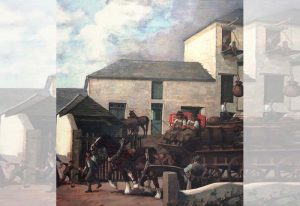 In 1888 Christophers eldest son Christopher (III) took over the business which proved an initial success. However, due to the economic depression of the 1920s and early 1930s, the business suffered badly and in 1934 went into voluntary liquidation. By 1935 the company and all of its assets had officially merged with Walter Hicks & Co who went on to become The St Austell Brewery that we know today.