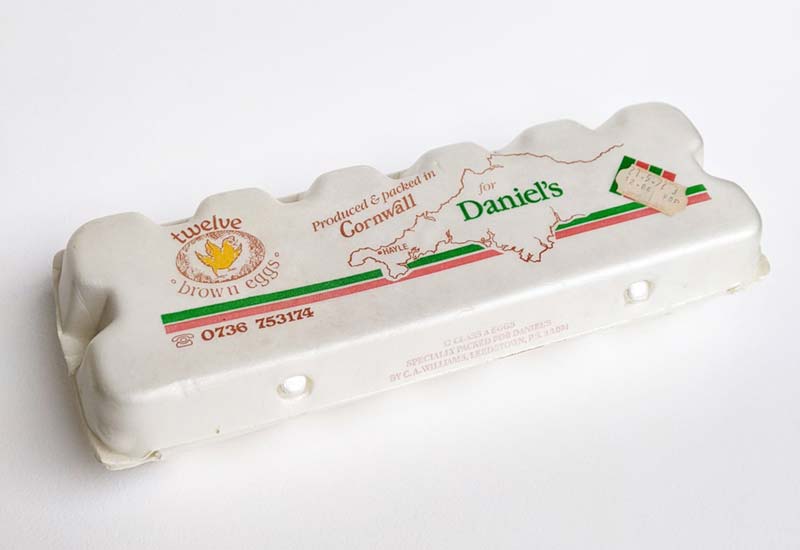 In 1902, John and Mary Daniel purchased the store from the Bazeley family. It sat in the heart of Copperhouse on the then-thriving Fore Street. Business prospered, surviving both World Wars, in large part due to the company’s enterprising business model, which included a pioneering delivery service, with the later addition of a same-day service: The Eleven O’clock Van

By the 1960s, with road traffic rapidly growing, the area of yard adjacent to the store was transformed into customer parking and Daniel’s went from strength to strength. However, their monopoly was threatened when The Co-Operative Group opened their 9000 square foot store across the canal in 1988. With the help of N.I.S.A, Daniel’s underwent a major refit and its success continued for several more years.

By 2002, however, Daniel’s received news that Co-op was expanding by several thousand square feet. This sadly marked the end of Hayle’s family food store.