You are here: Home / Hayle In 20 Objects / Cider Press

This press was discovered in 2018 during the development of the St Erth Multi Modal Hub (a sustainable transport interchange for West Cornwall). 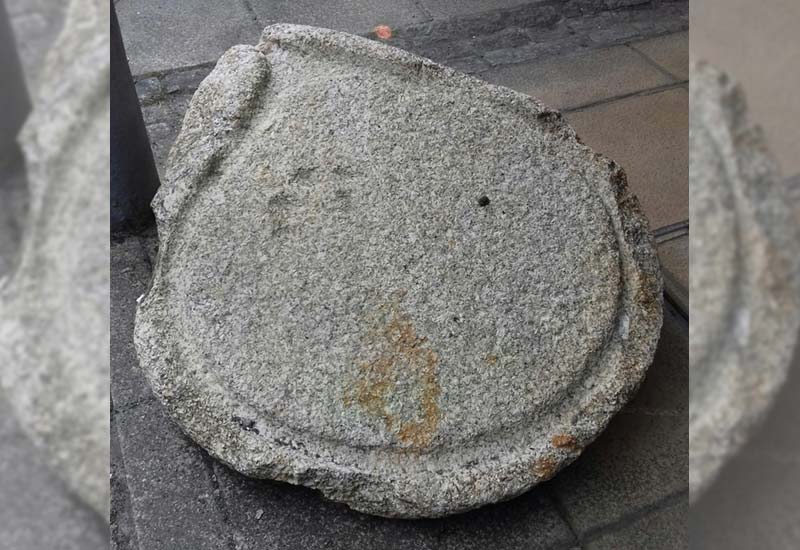 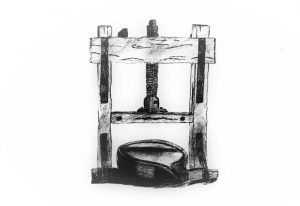 This grooved stone is the base stone and would have sat underneath the press. It would collect the juice from the fruit which would then run into the groove and out of the spout into a bucket.